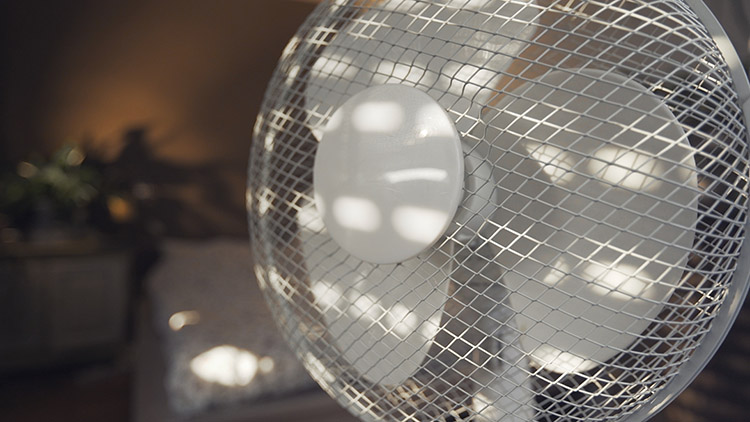 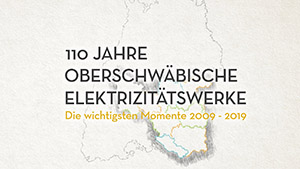 110 years - The special-purpose association Oberschwäbische Elektrizitätswerke based in Ravensburg has already had a turbulent time. But the last ten years of its 110th anniversary were particularly eventful. The documentation 110 years OEW illuminates these ten years more exactly.

For the 110th anniversary of the Oberschwäbische Elektrizitätswerke, a short documentation was produced which highlights the last ten years in particular. During this time the course was set anew in many areas. In the 12-minute film, for example, the acquisition of EnBW shares by the state of Baden-Württemberg, Fukushima, the nuclear phase-out, the constitutional complaint and the return to operative business play a role. The story is told through interviews with contemporary witnesses, i.e. also through a narrator together with archive material, newly shot material and animations. The film was commissioned by the OEW as a so-called third-party funded production of the Filmakademie Baden-Württemberg together with director Hanna Fischer. 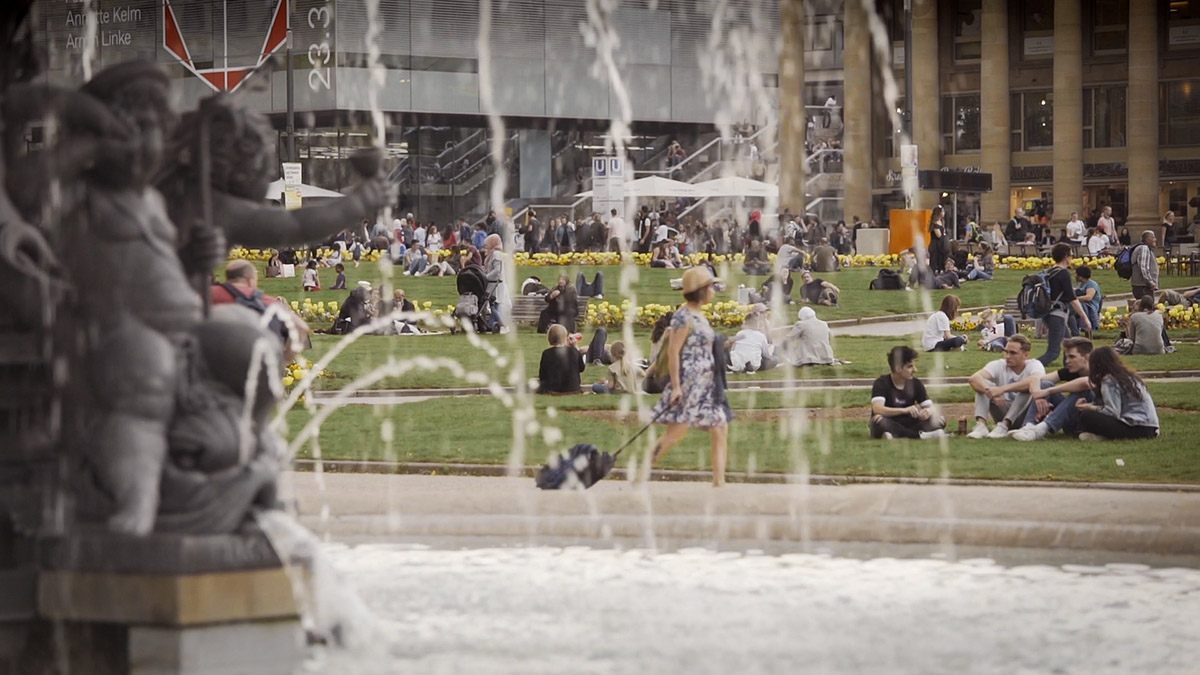 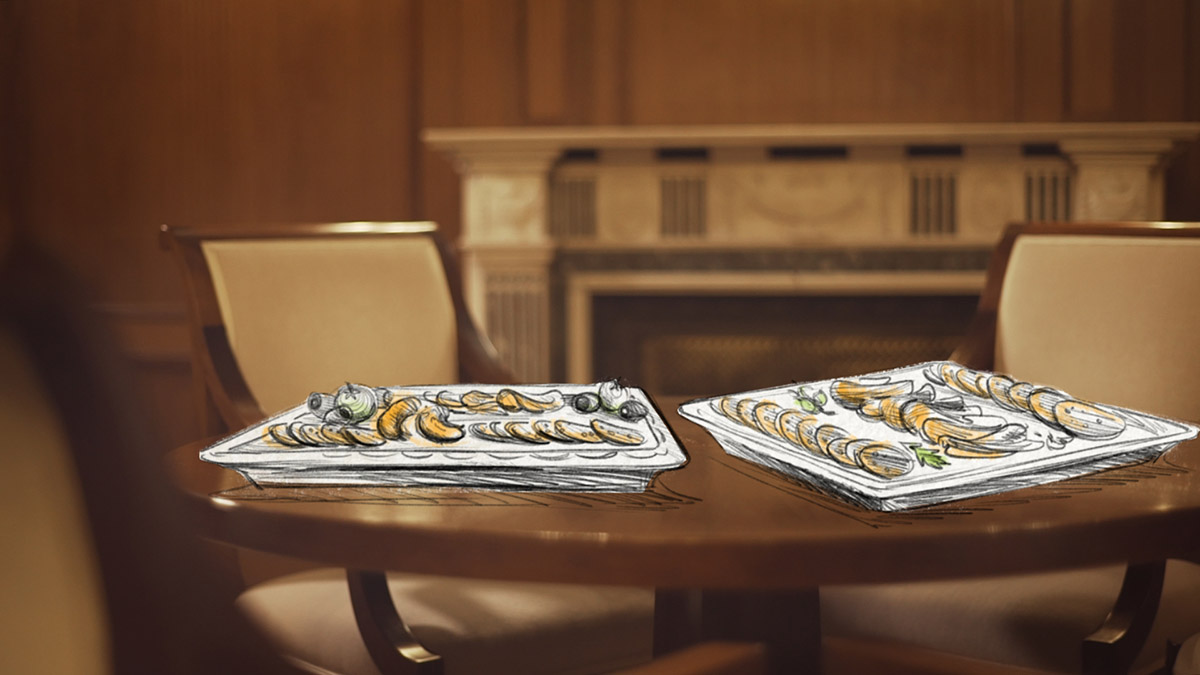 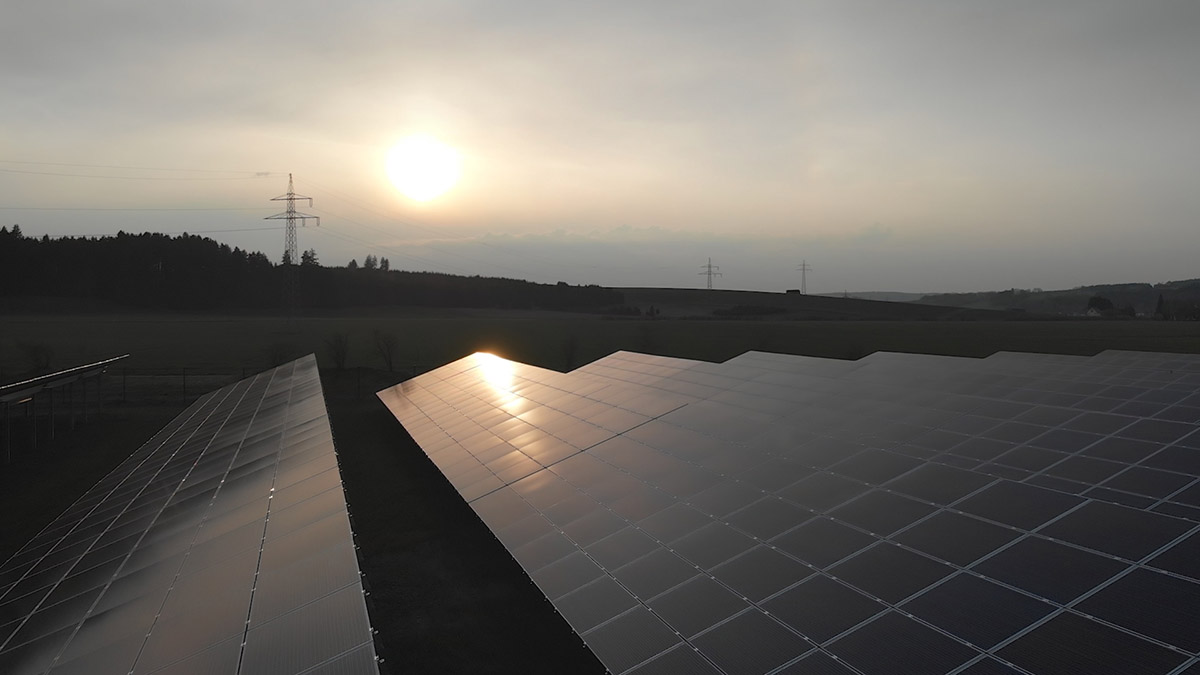 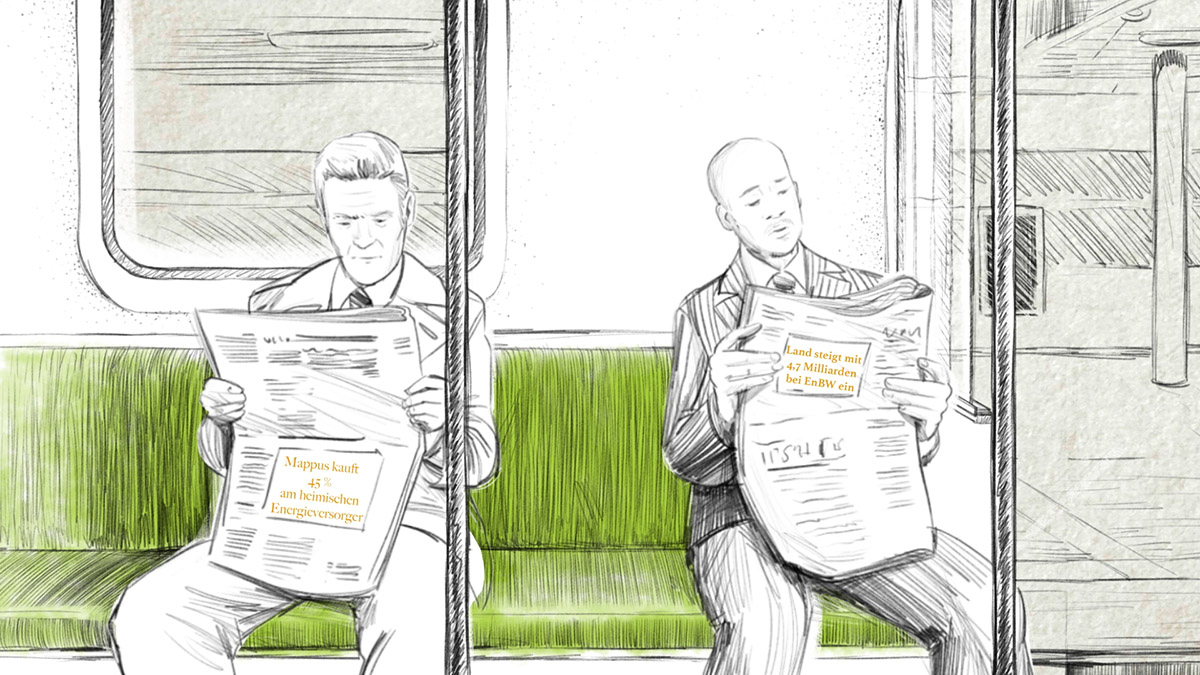 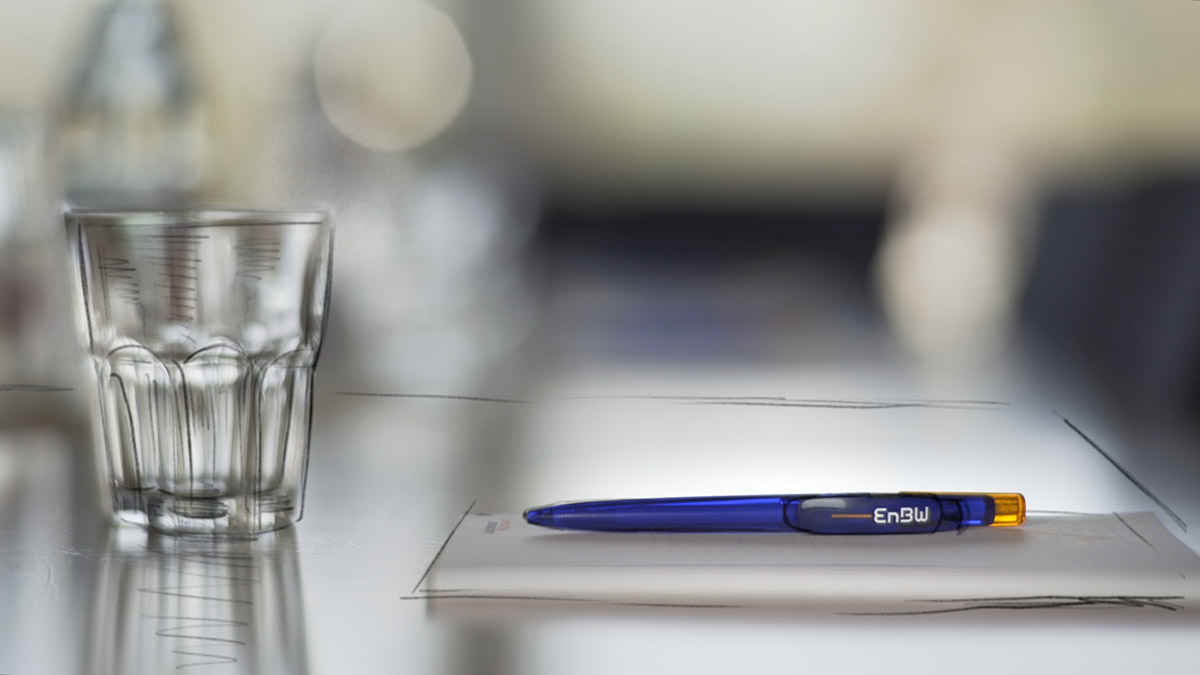