The emperor of Atlantis 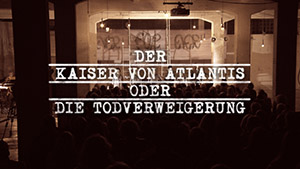 "The Emperor of Atlantis" - a chamber opera about dying, created in a concentration camp of the National Socialists: in Theresienstadt. Composer Viktor Ullmann wrote the music there, based on a text by the author Peter Kien - until both were deported to Auschwitz during rehearsals. In December 2018, the association "Ludwigshafen setzt Stolpersteine" staged this special opera in collaboration with the Staatsphilharmonie Rheinland-Pfalz and the Pfalztheater in Kaiserslautern. Professor Hansgünther Heyme took over the direction. This film accompanies the development of the opera on several time levels. 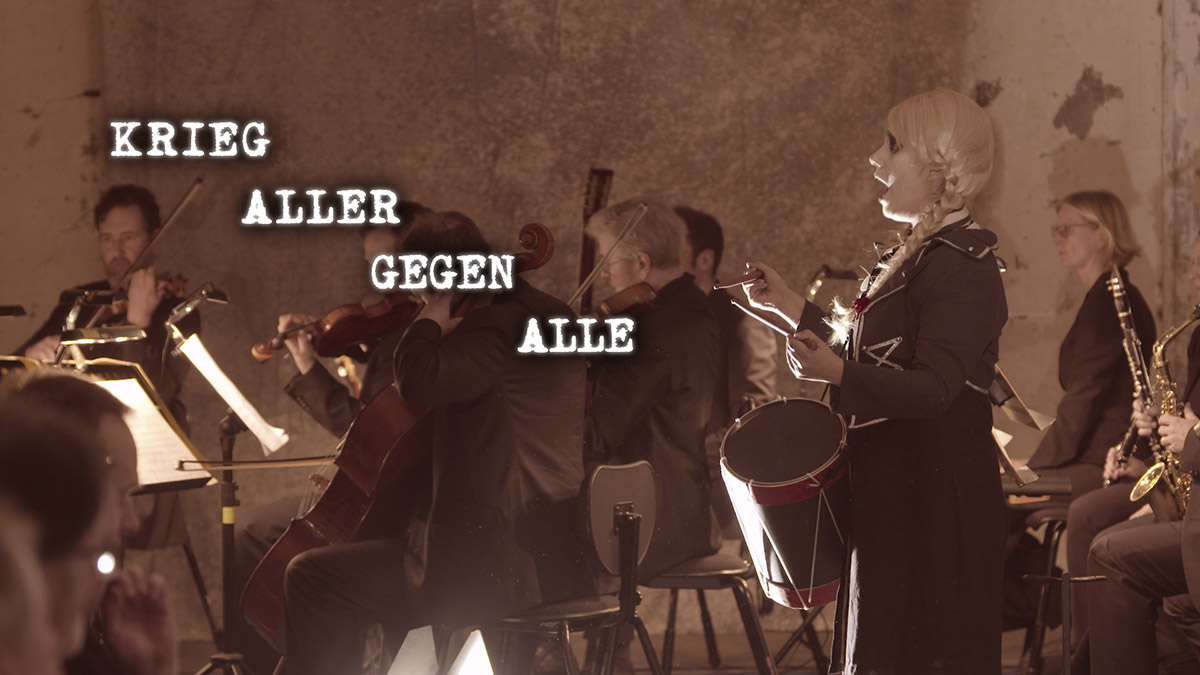 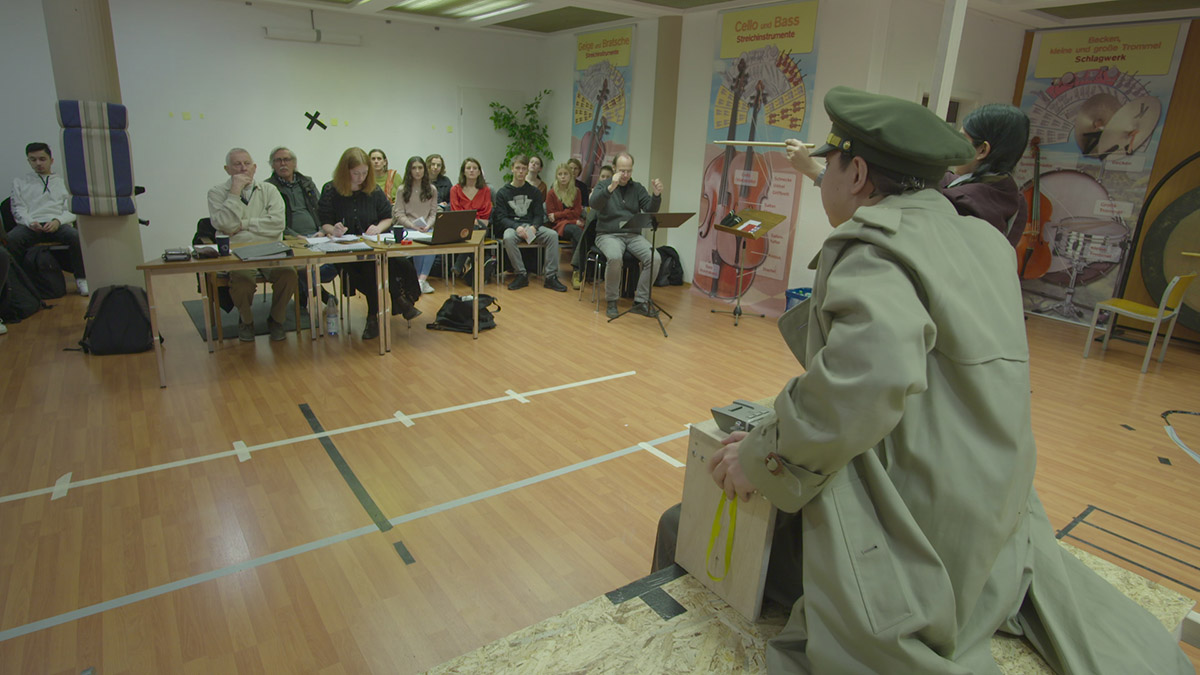 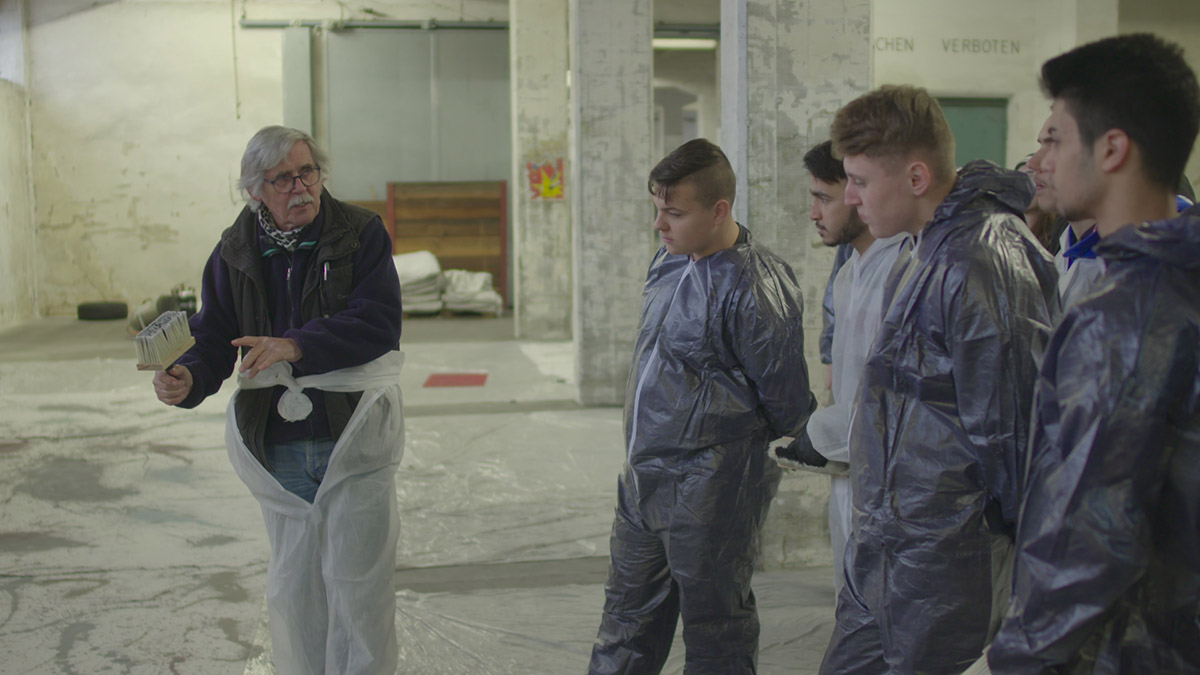 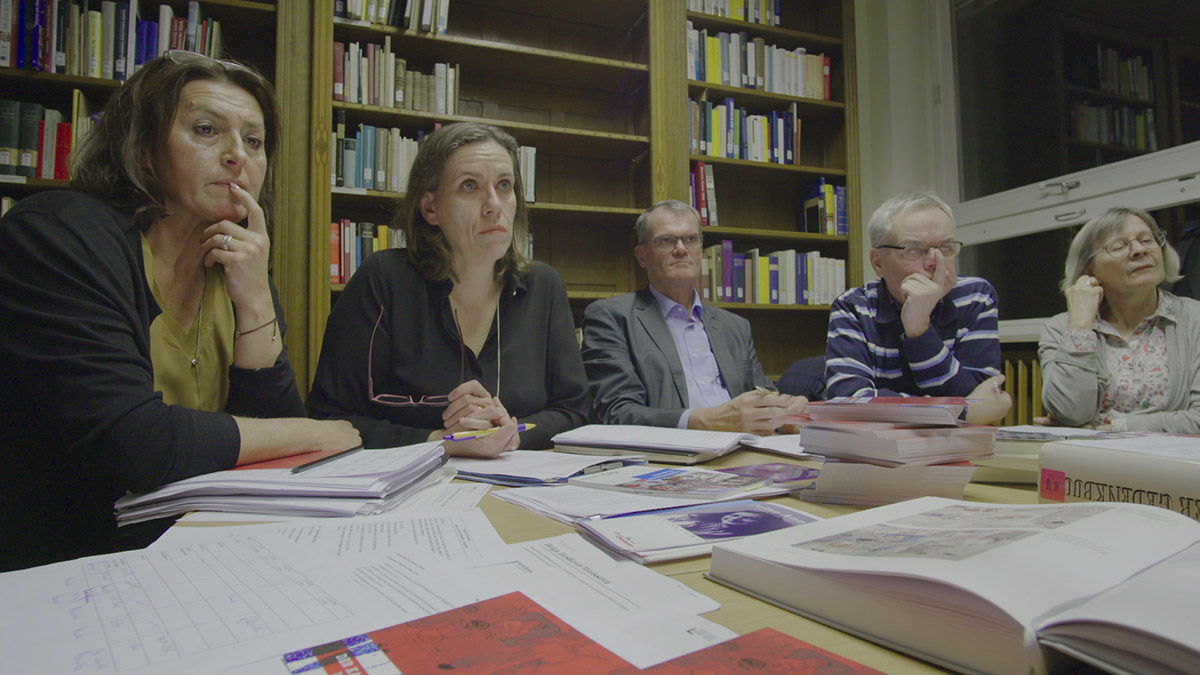 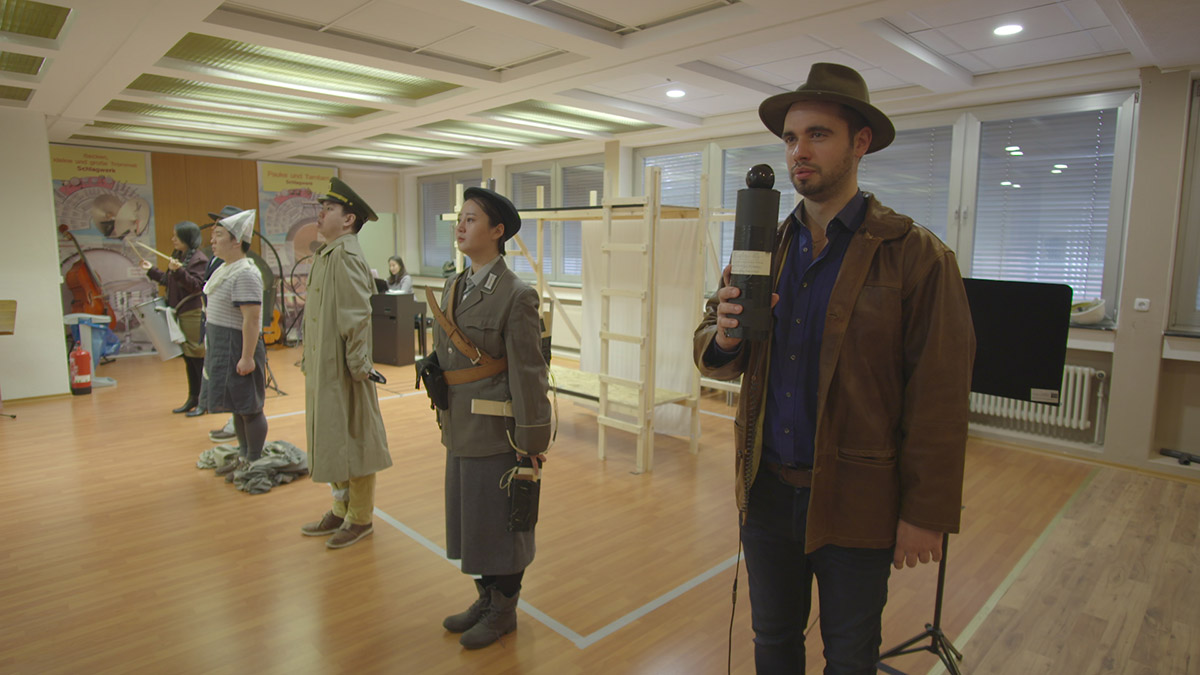